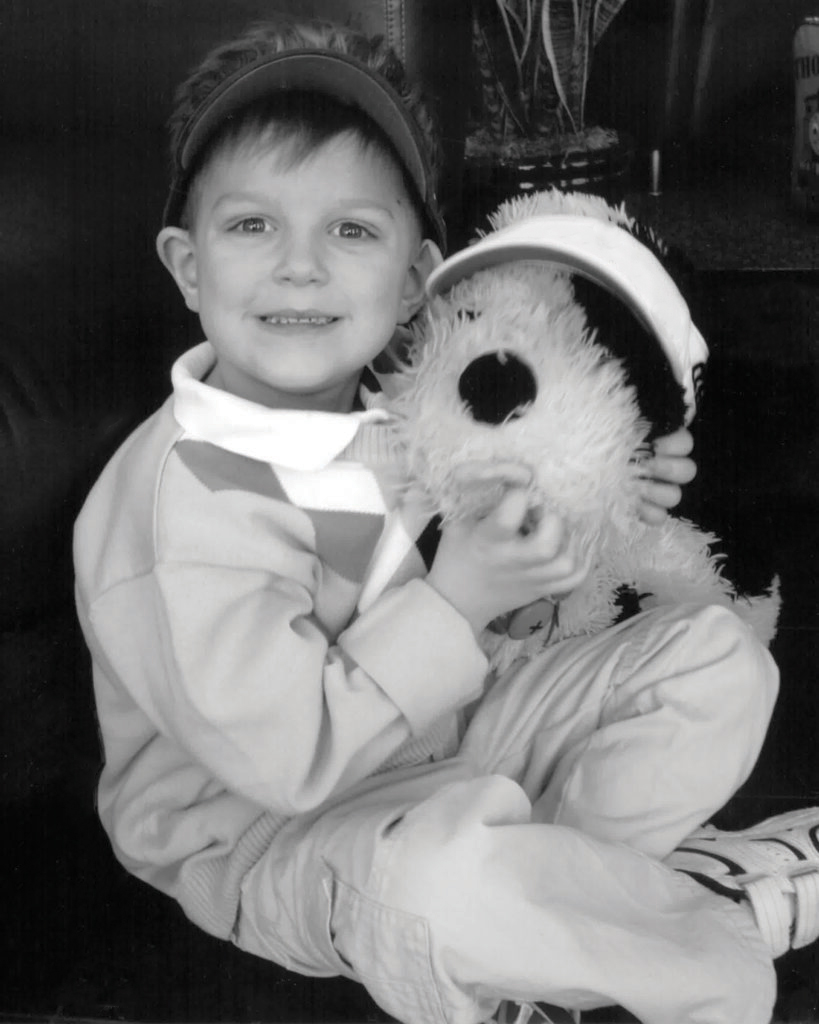 You’ve found a lovey in a public place and want to reunite it with its owner?

Or (OH NO!) your child has lost a treasured Lovey?

Contact Us and let us know the details of your lost lovey. We’ll ask for a picture and details about where and when the love was last seen. 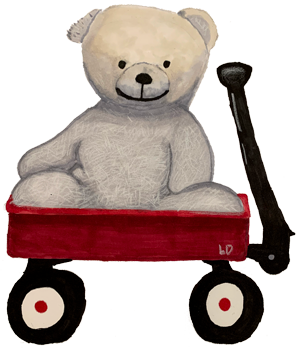 In 2015, The Lovey Project was just a kernel of an idea. I had started discussing its potential with friends and neighbors. My short story about our family’s most cherished Lovey, “Seesh” the dolphin, had recently been published in the anthology “Martinis and Motherhood” and I was doing readings for local Book Clubs. It was at these gatherings with the enthusiastic reception and sharing that ensued when I realized how universal Loveys really are.

After one such reading, I got a phone call. A friend had found a teddy bear on the sidewalk near her home, half covered in snow. It was clearly loved and had probably been dropped from a stroller or such on a brisk winter walk. She left him on her front porch for weeks, hoping someone would come by, but no one ever collected the poor guy. She wanted to know if I had any ideas and the “LOST & FOUND” section of the website began to take shape. Initially, we posted on Social Media sites and in a local neighborhood chatroom, still hoping to reunite our sad, lost Teddy, but after almost a year with no luck, we decided he was stuck with us.

We named him Lovey-Bear, found him a place of honor in the playroom and our artist son (then only 11 years old) drew his portrait. Lovey-Bear is now the official mascot of The Lovey Project! (Though we’d still be overjoyed if he was recognized and re-united some day.)

The Lovey Project needs your help to reach our goals!

From directly supplying Loveys to donating funds and partnering with various organizations that address these children’s needs.

We are collecting your stories, your Loveys and your donations – we promise to take care of you, too! Thank you for joining us as we try to make this world a safer, softer, more loving place for as many children as possible – one Lovey at a time.